Caroline attained the post-graduate Diploma in Housing Studies from Heriot Watt University in 1994 and became a full member of the Chartered Institute of Housing in the same year.

She has worked in social housing since 1988, holding a number of posts across most internal functions, including Director.  Also worked for the Scottish Housing Regulator as an Inspector for two years between 1997 and 1999.

She moved to the private sector in 1999 to provide management consultancy and internal audit services (still within the social housing sector).  She worked for a company from 1999 to 2001 and then on a self-employed basis from 2001 to 2015.  She has provided Director services to Drumchapel Housing Co-operative Ltd under a Co-operation Agreement with neighbouring Cernach Housing Association where she has been Director since March 2015.

Pauline has a Masters of Housing Studies degree from Glasgow University and is a full member of the Chartered Institute of Housing.

She has been employed by the Co-operative for over 15 years. Prior to working in social housing, she worked in finance in the private sector.

Sharon has a Post-Graduate Diploma in Housing Studies from Glasgow University and a Professional Certificate in Management.

Sharon has worked in social housing since 1986. She is employed by Drumchapel Housing Co-operative Ltd as Depute Director (temporary).

Duncan has a Diploma in Building Studies, a Higher National Certificate in Housing and a post-graduate Diploma in Leadership.

He has worked in social housing for over 20 years in both the local authority and registered social landlord environments.  He has worked in a number of housing management and maintenance roles, including senior roles, and was seconded to the Stock Transfer Implementation Team at River Clyde Homes when they acquired stock from Inverclyde Council. 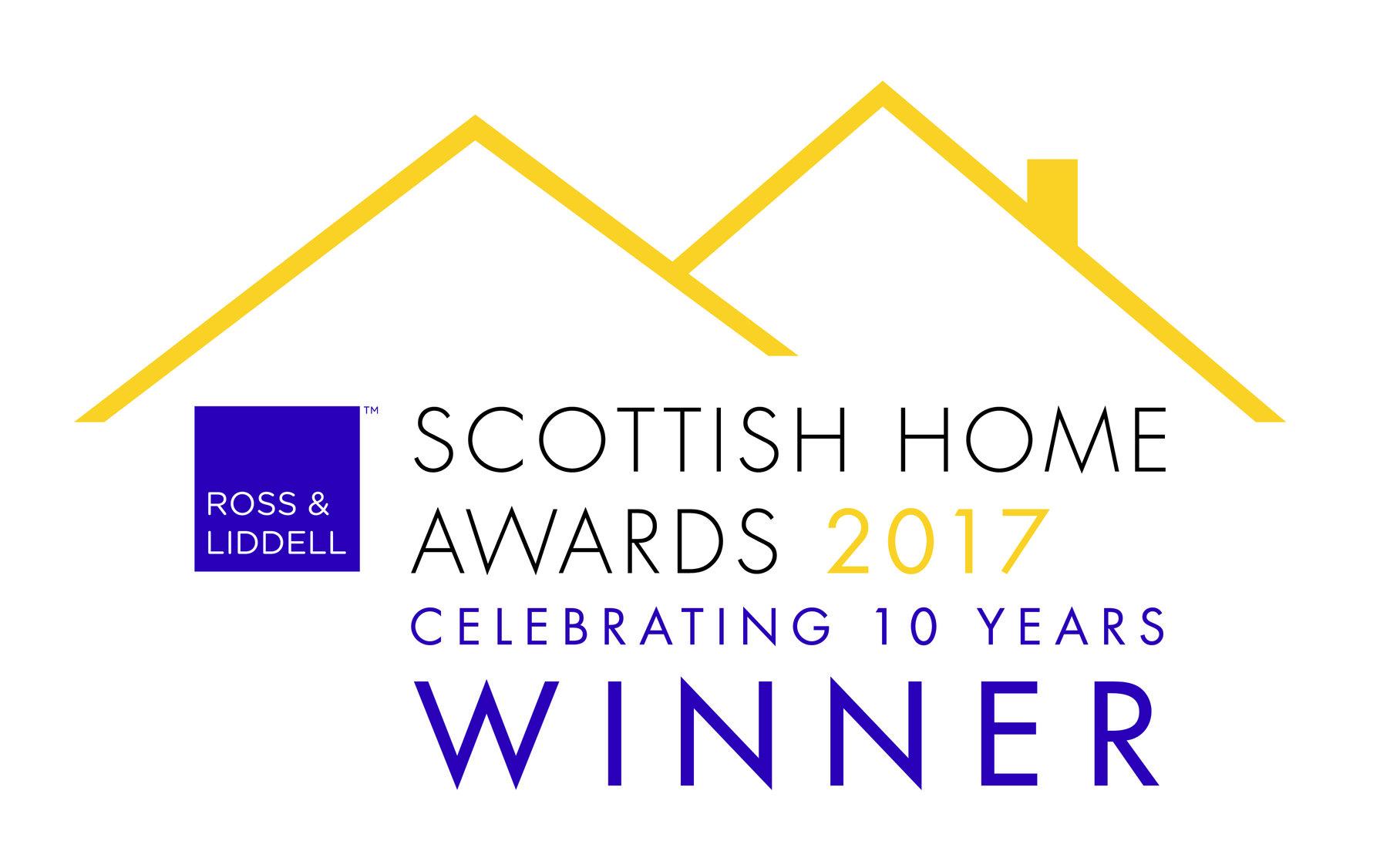